Montenegro is a small country with a long tradition, a crossroads of different cultural and religious influences, on the border of East and West; today, Montenegro is a multi-confessional and multi-ethnic country, known for its tolerance and harmonious relations between its peoples.

Traces of human presence in the area of today’s Montenegro date back to the Paleolithic, as evidenced by the archaeological site Crvena stijena (near the village Petrovići, Nikšić municipality). The first known ethnic groups, numerous Illyrian tribes, lived here between the fifth and second centuries BC. After that this area became part of imperial Rome and its province of Prevalis, as evidenced by many urban-type settlements that formed around the former Illyrian settlements: Dioclea (Duklja), Municipium “S” (Pljevlja), Medeon (Medun), Butua (Budva), Olcinium (Ulcinj), Risinium (Risan) and others. 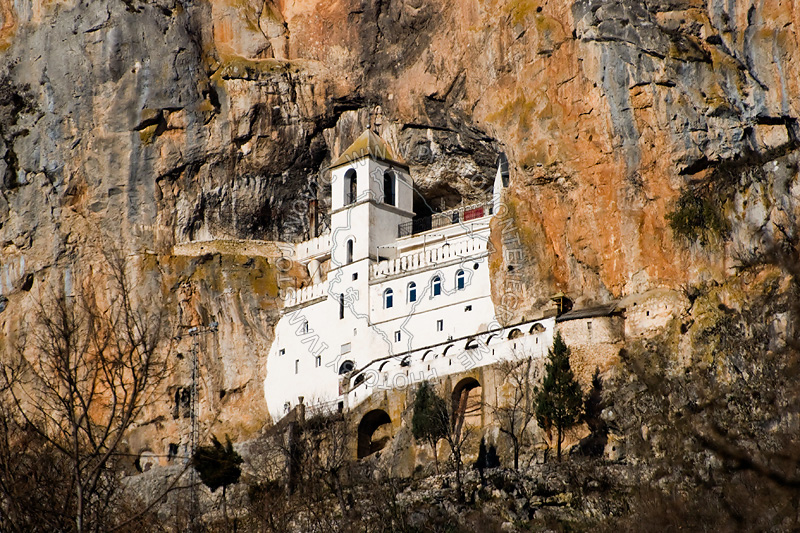 After the fall of the great Roman Empire, the area of the province of Prevalis became part of Byzantium, whose borders were occupied by the Slavs in the middle of the 6th century. It took several centuries for the Romanized indigenous population to be assimilated by the baptized Slavs. During the 9th century, the first state organization was created, whose core strengthened during the time of Archon Peter, and from the end of the 10th century, during the reign of Prince Vladimir, it became known as the Slavic Dioclea, which has carried the name Zeta since the 11th century. During the Vojislavljević dynasty (XI – XII century), Vladimir’s Zeta became a kingdom, with its own church – the Bar Archdiocese. At the end of the 12th century, the territory of Zeta was under the rule of the Serbian dynasty of Nemanjić. With their influence, orthodoxy is strengthening in the then Catholic Zeta, but the archdiocese established by the dynasty Vojislavljević continues to this day.

In the second half of the 14th and during the 15th century, Dioclea-Zeta restored its state sovereignty, and feudal families took over the power. From the 15th century, Montenegro has been ruled by the noble families of Balšić and Crnojević. New political and historical circumstances arose with the appearance of powerful Ottoman conquerors who at that time unstoppably penetrated and conquered southeastern Europe. A centuries-long battle will be fought against them, which gained full strength from the moment when the tribe Petrović took over the Montenegrin tribes, with the power of the cross and the sword. At the Berlin Congress in 1878, Montenegro became an internationally recognized state. 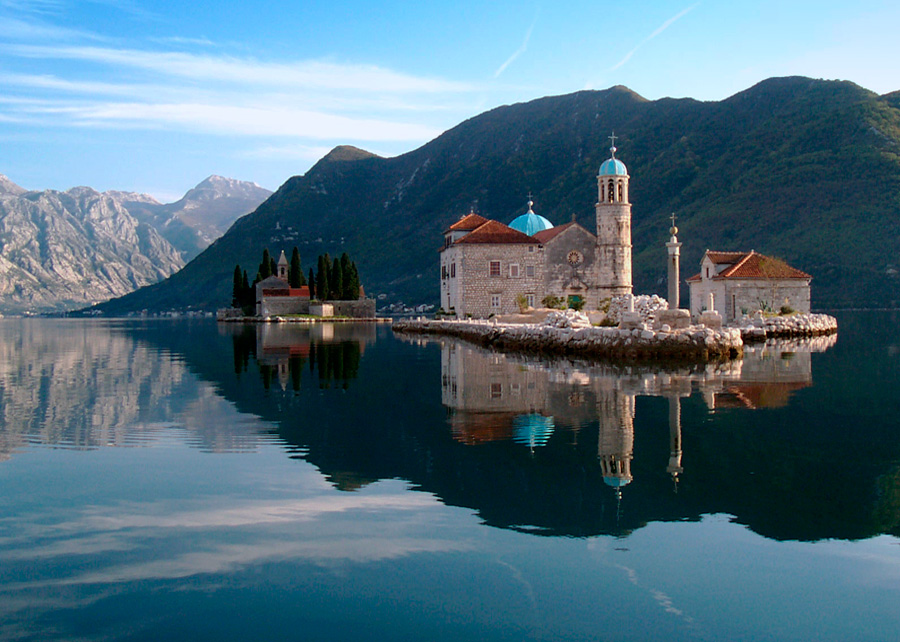 After the First World War and the fall of the Petrović-Njegoš dynasty, Montenegro became part of the newly formed South Slavic states – the Kingdom of Serbs, Croats and Slovenes, and afterwards the Kingdom of Yugoslavia. After getting back the part of the state sovereignty after the Second World War, Montenegro had a status of a republic, and was a federal member of the Federal People’s Republic of Yugoslavia, the Socialist Federal Republic of Yugoslavia, and the State Union of Serbia and Montenegro.
By a majority decision of the citizens, Montenegro restored its independence on May 21, 2006 and became an internationally recognized state.